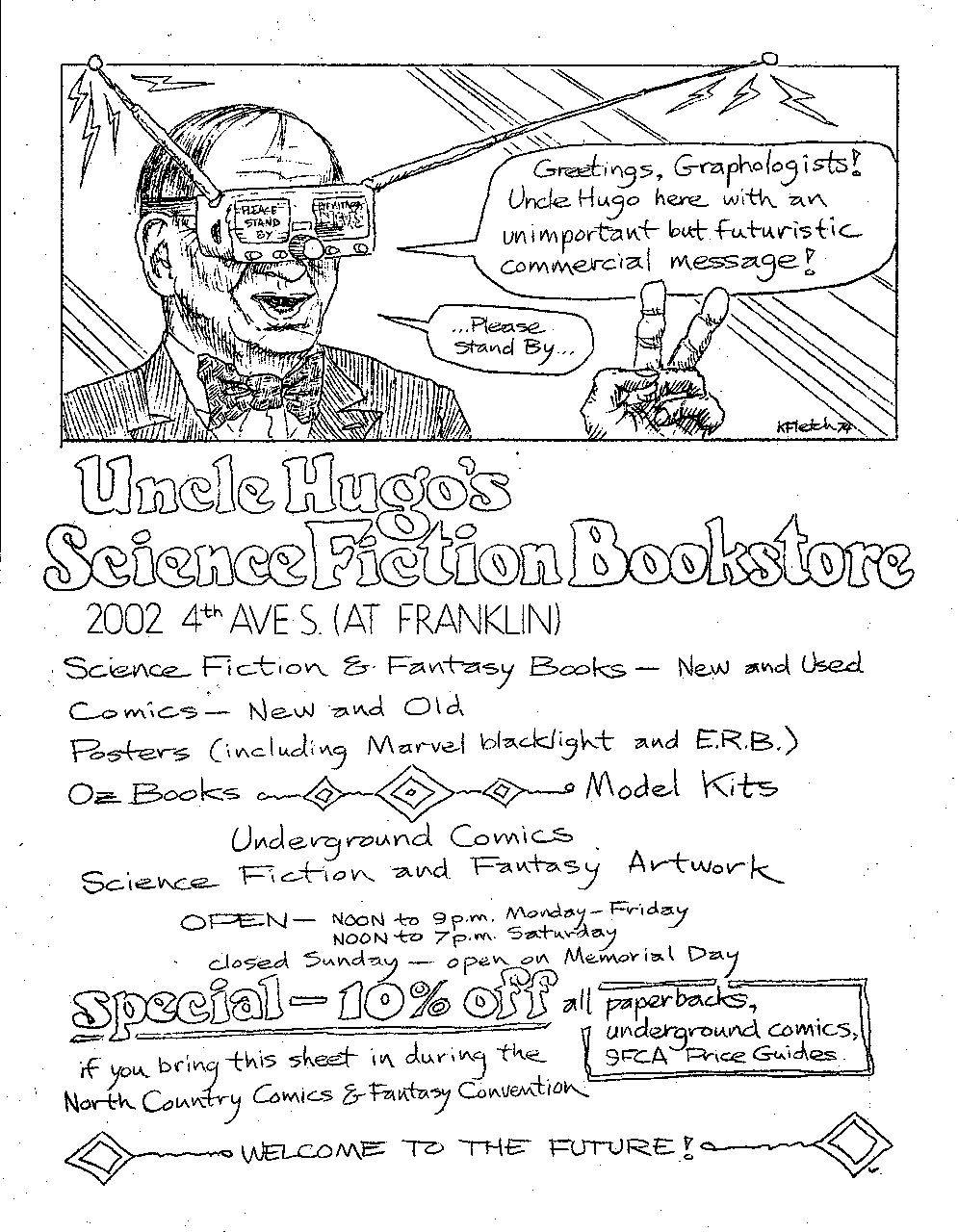 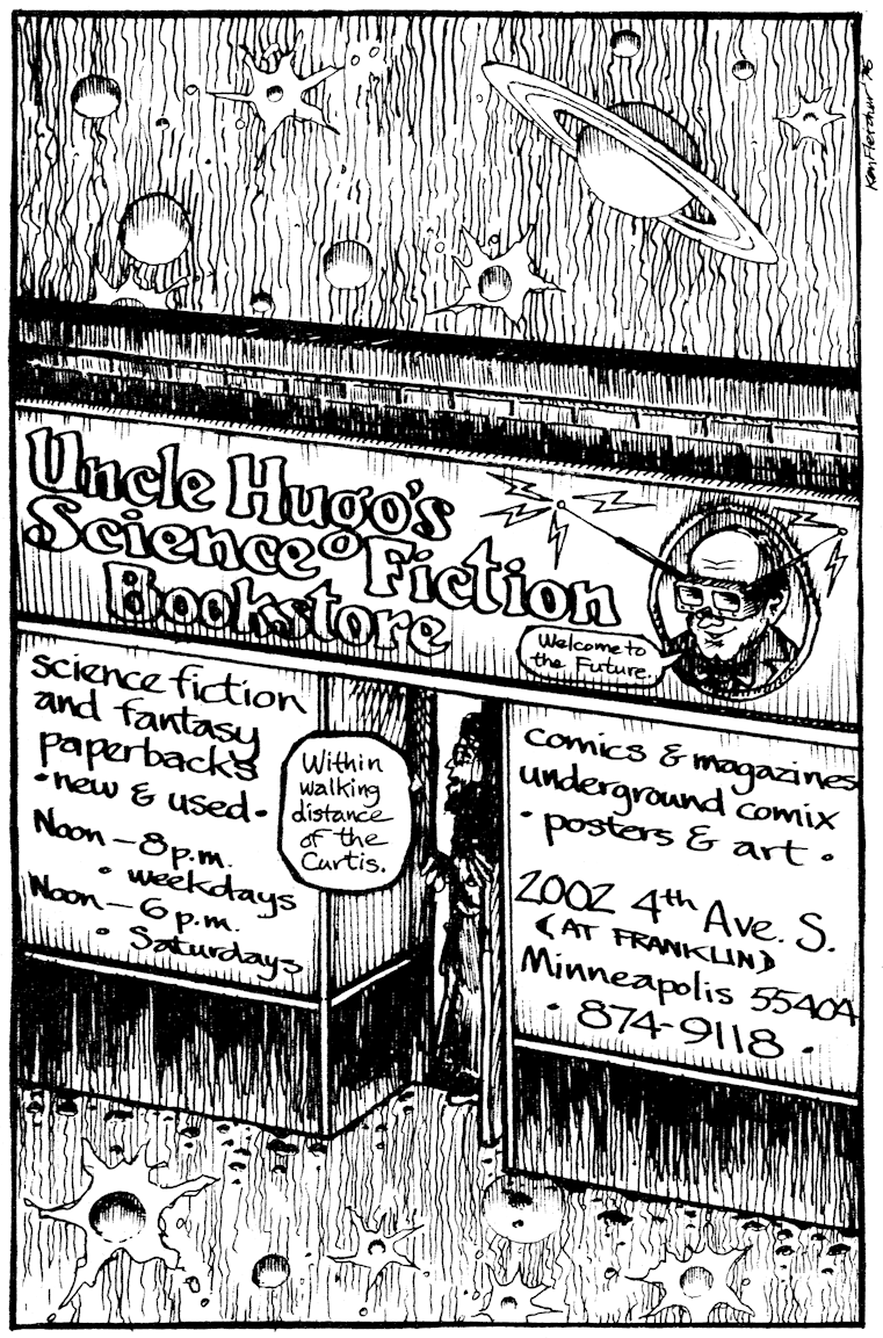 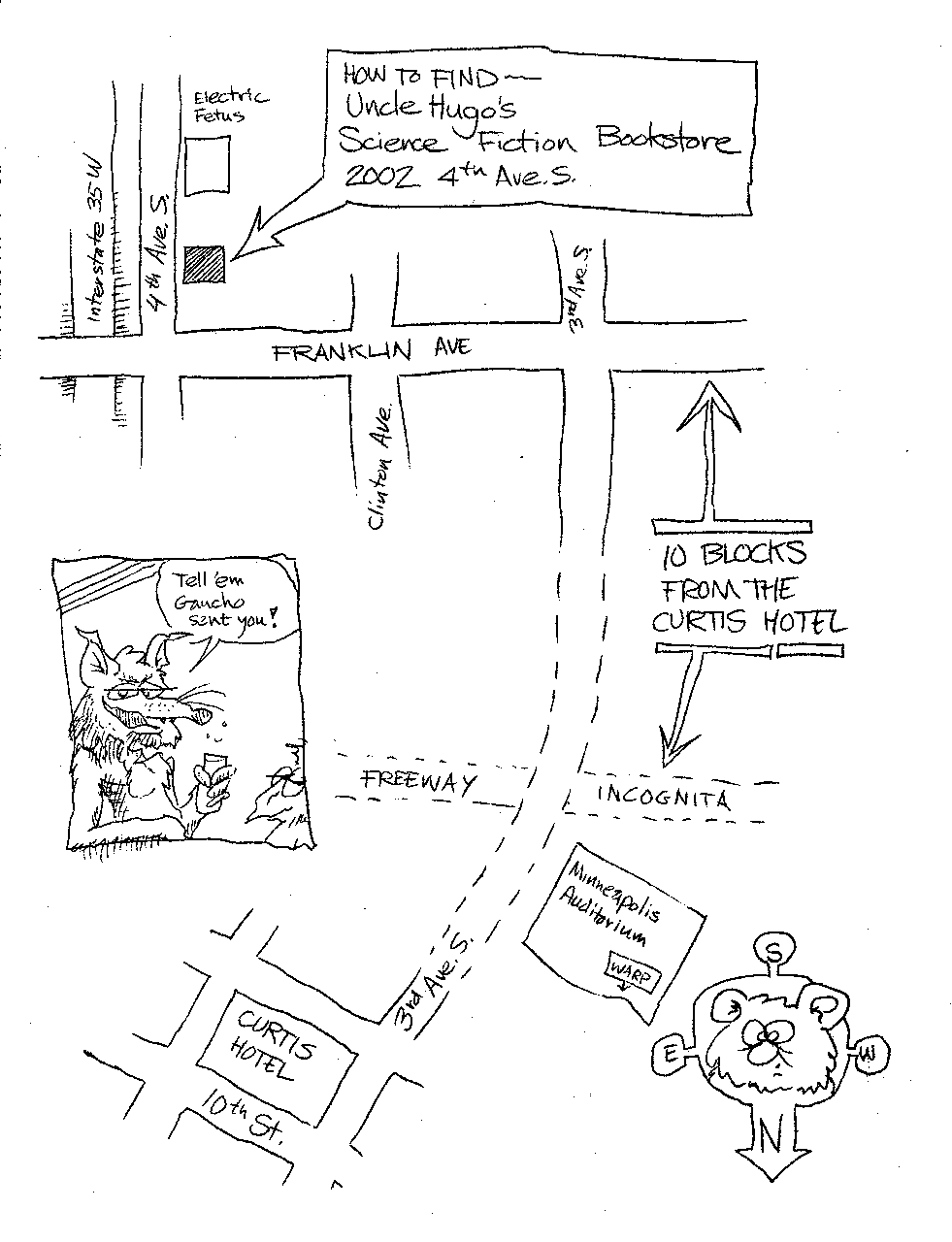 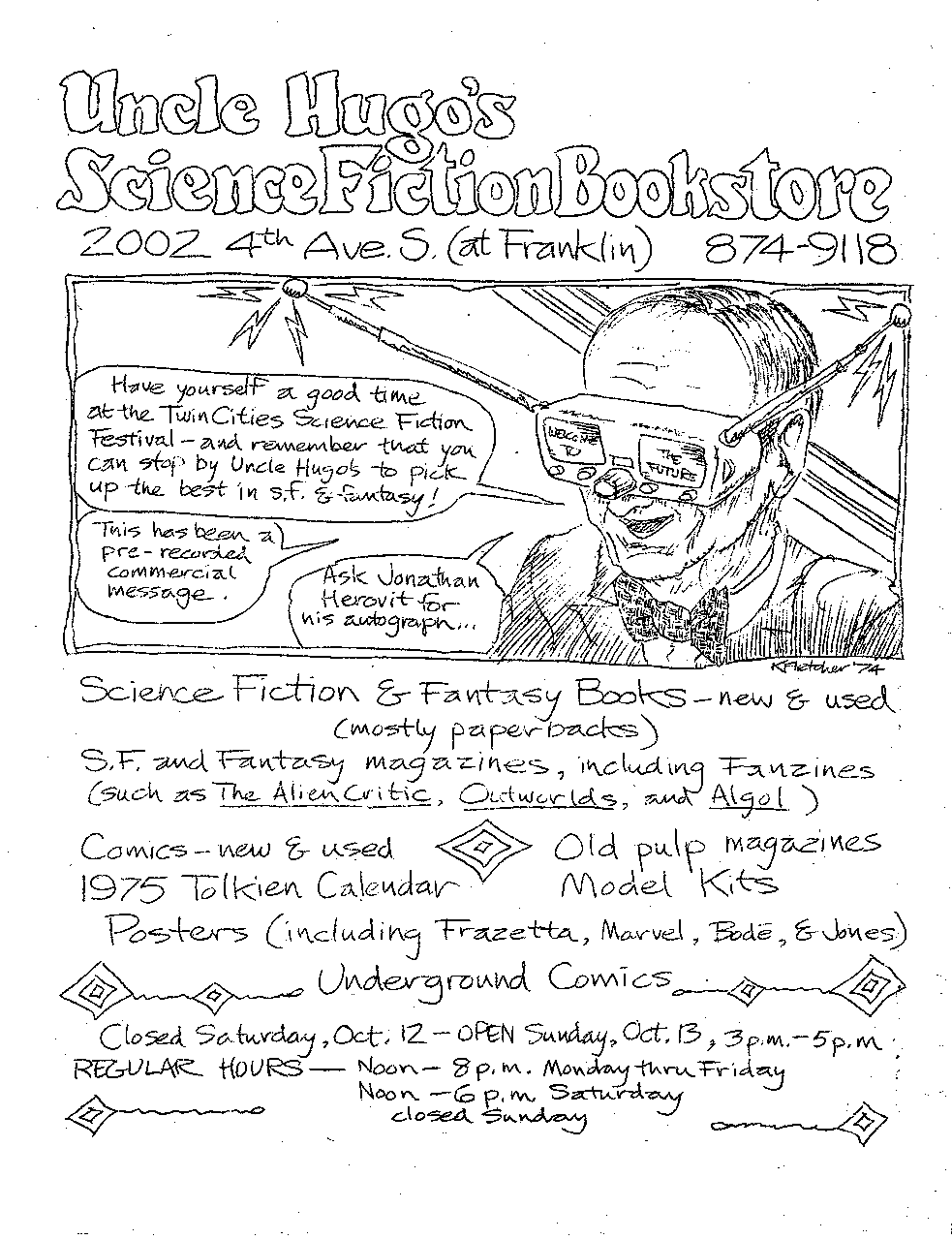 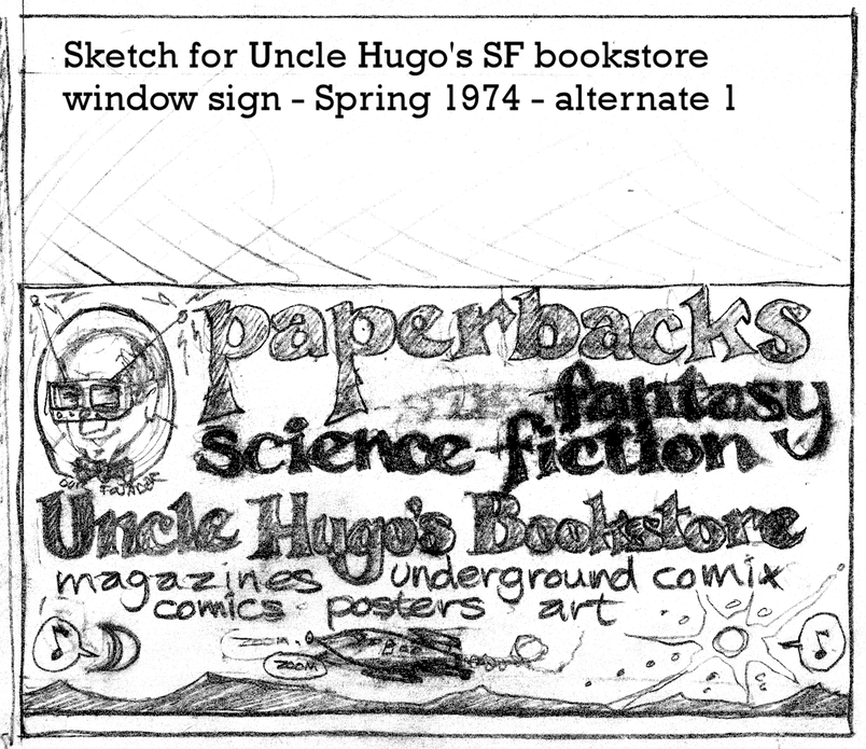 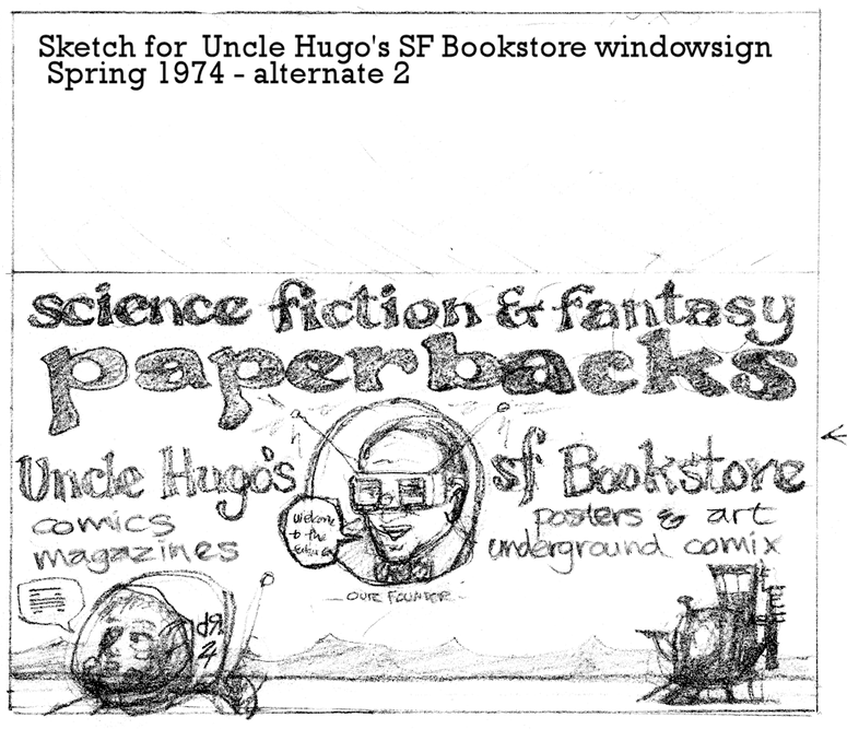 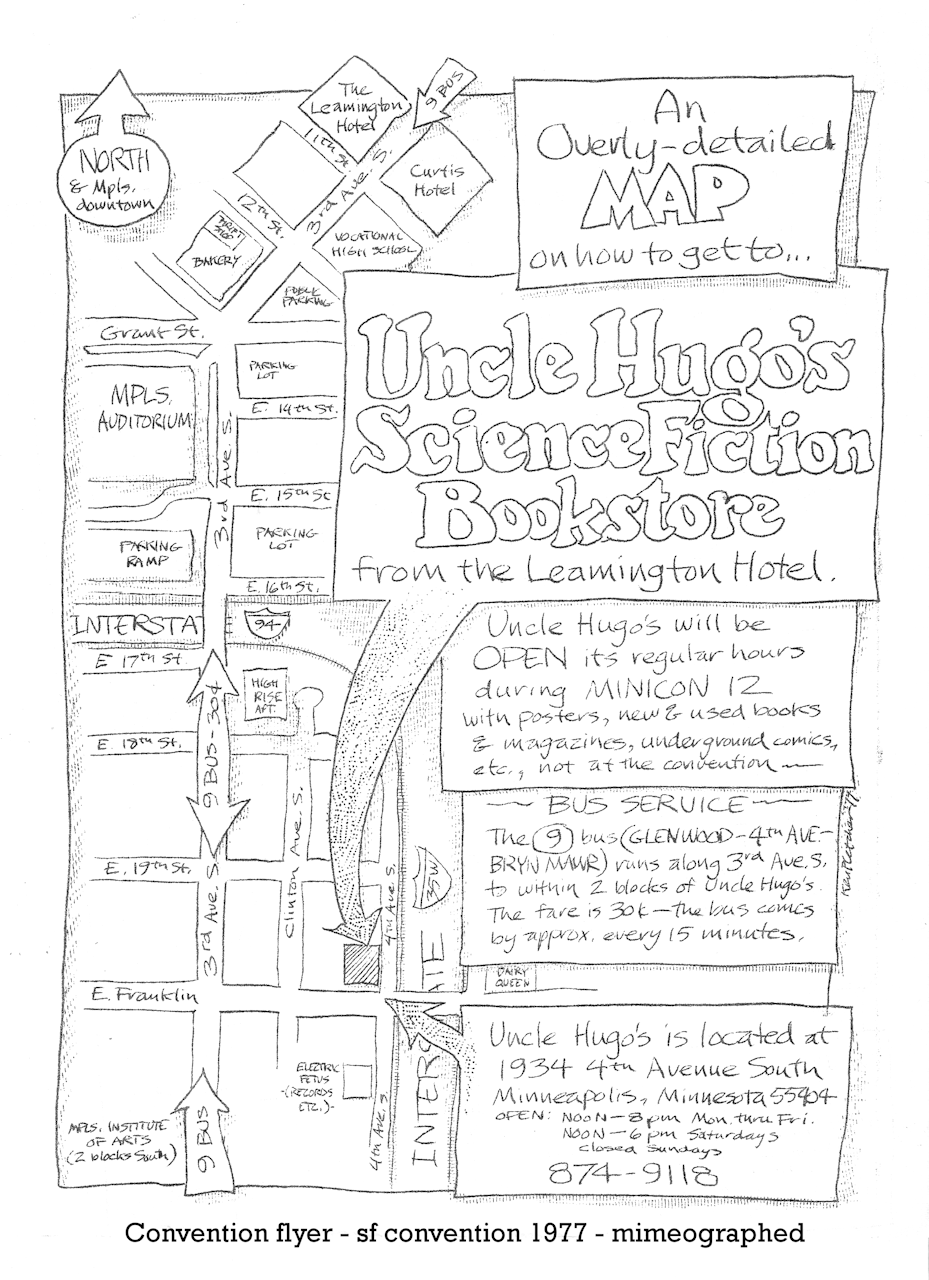 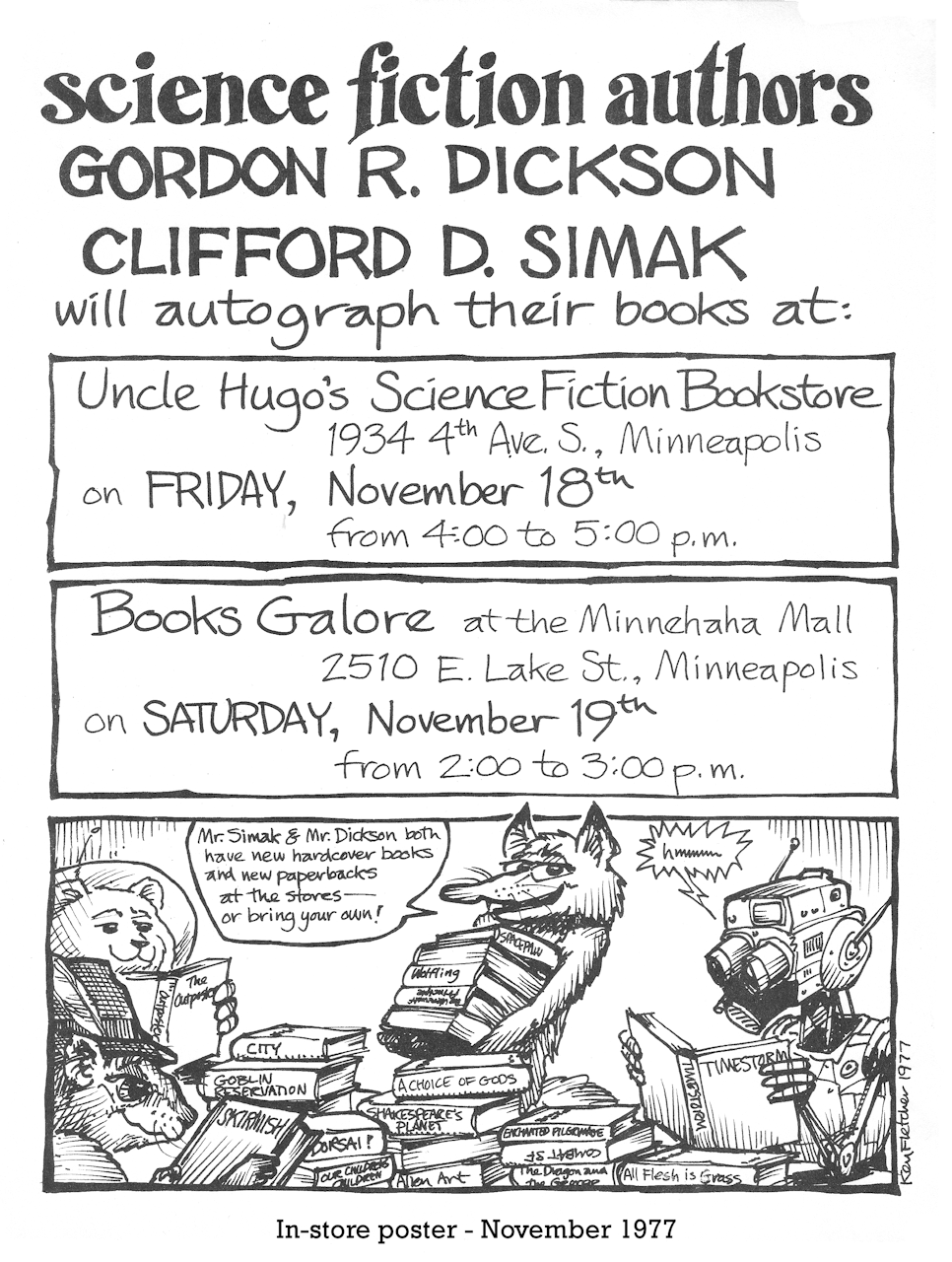 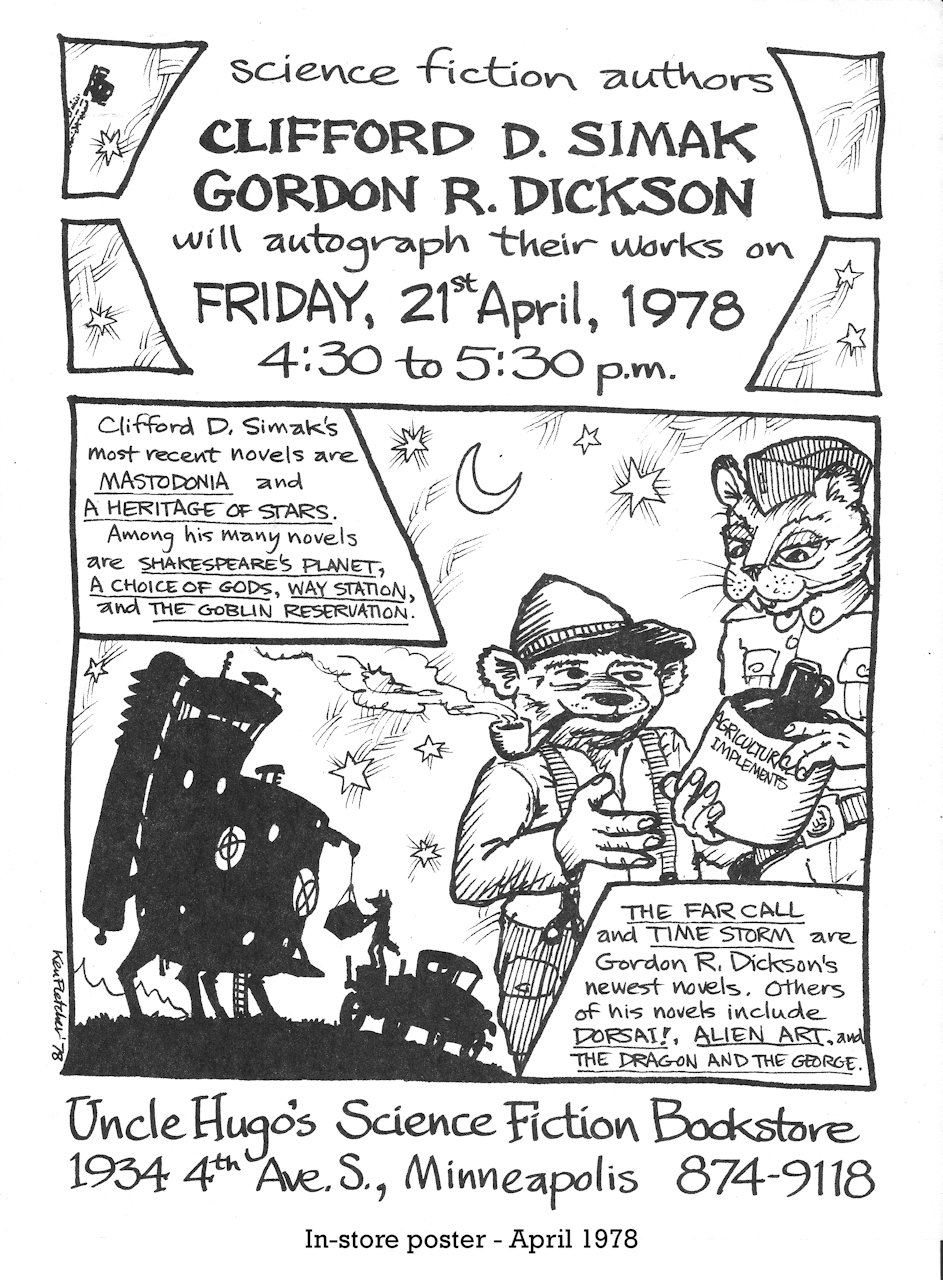 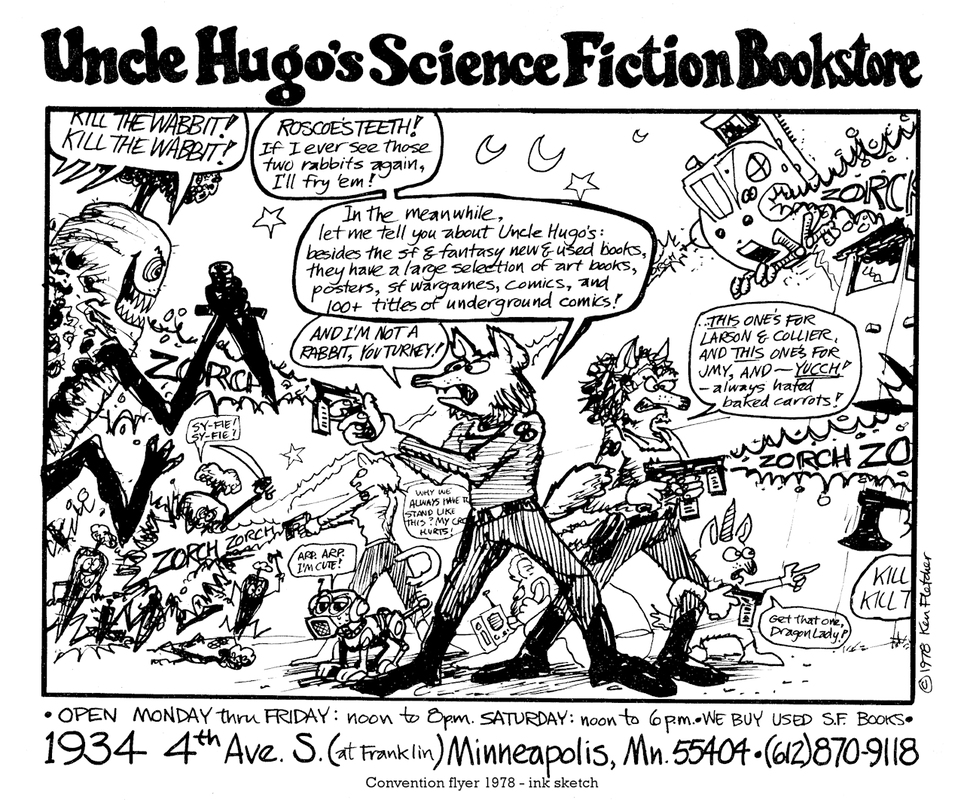 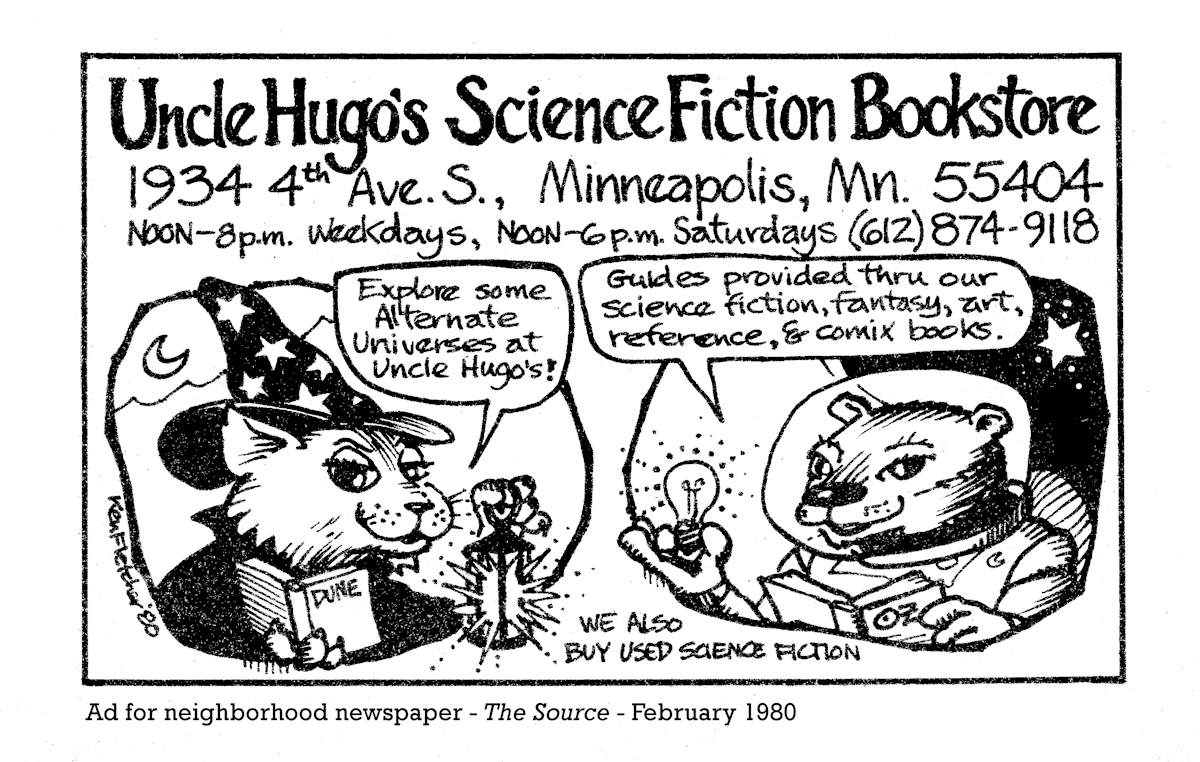 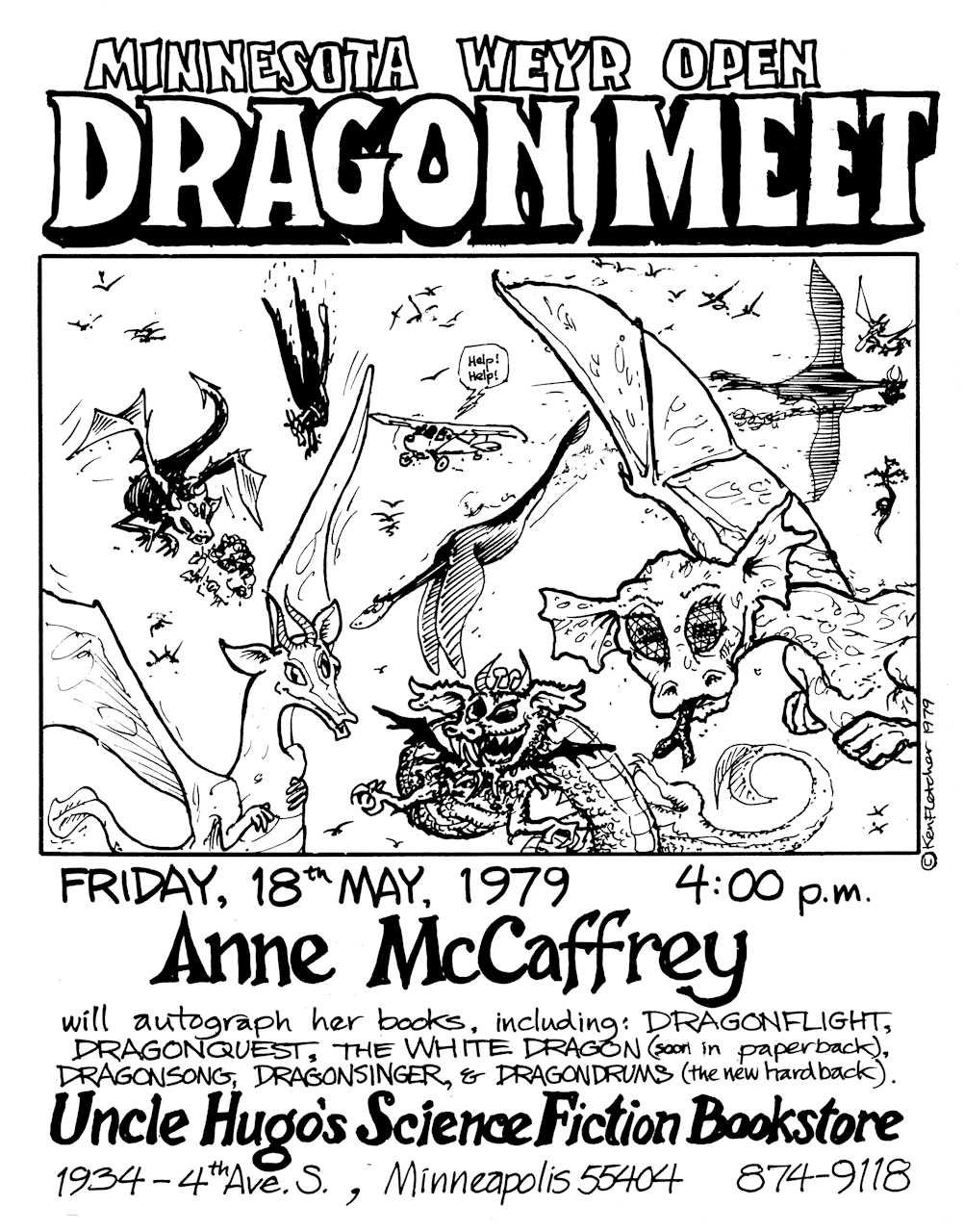 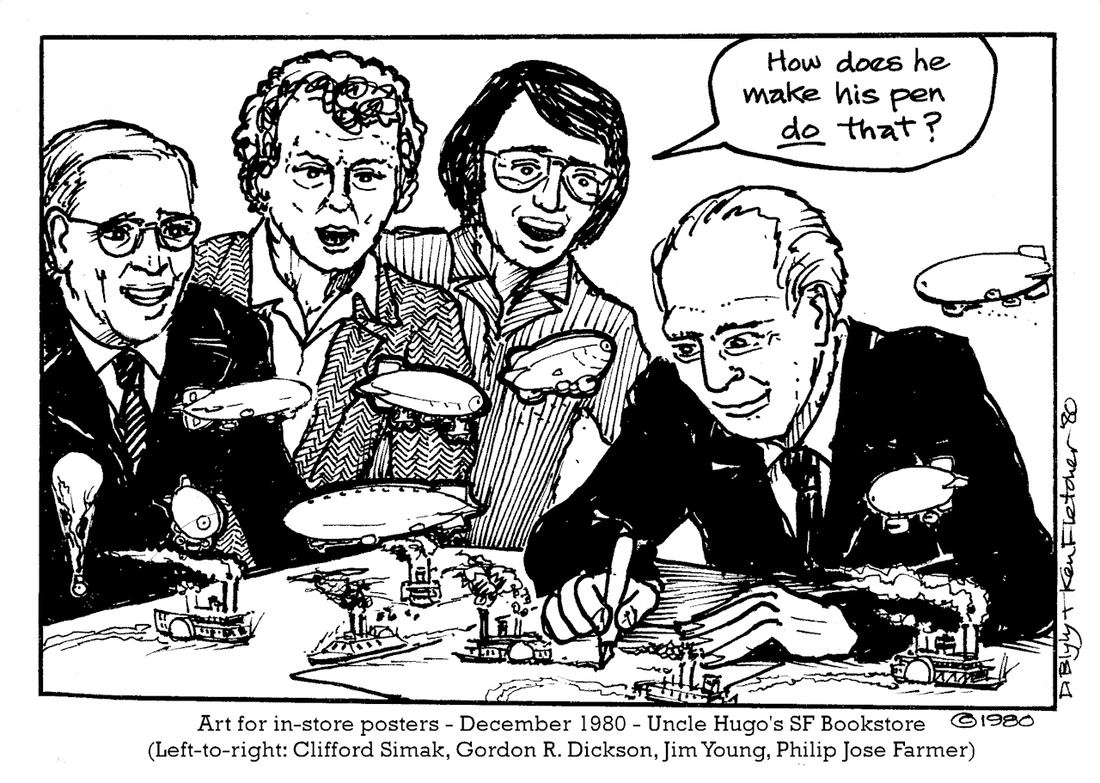 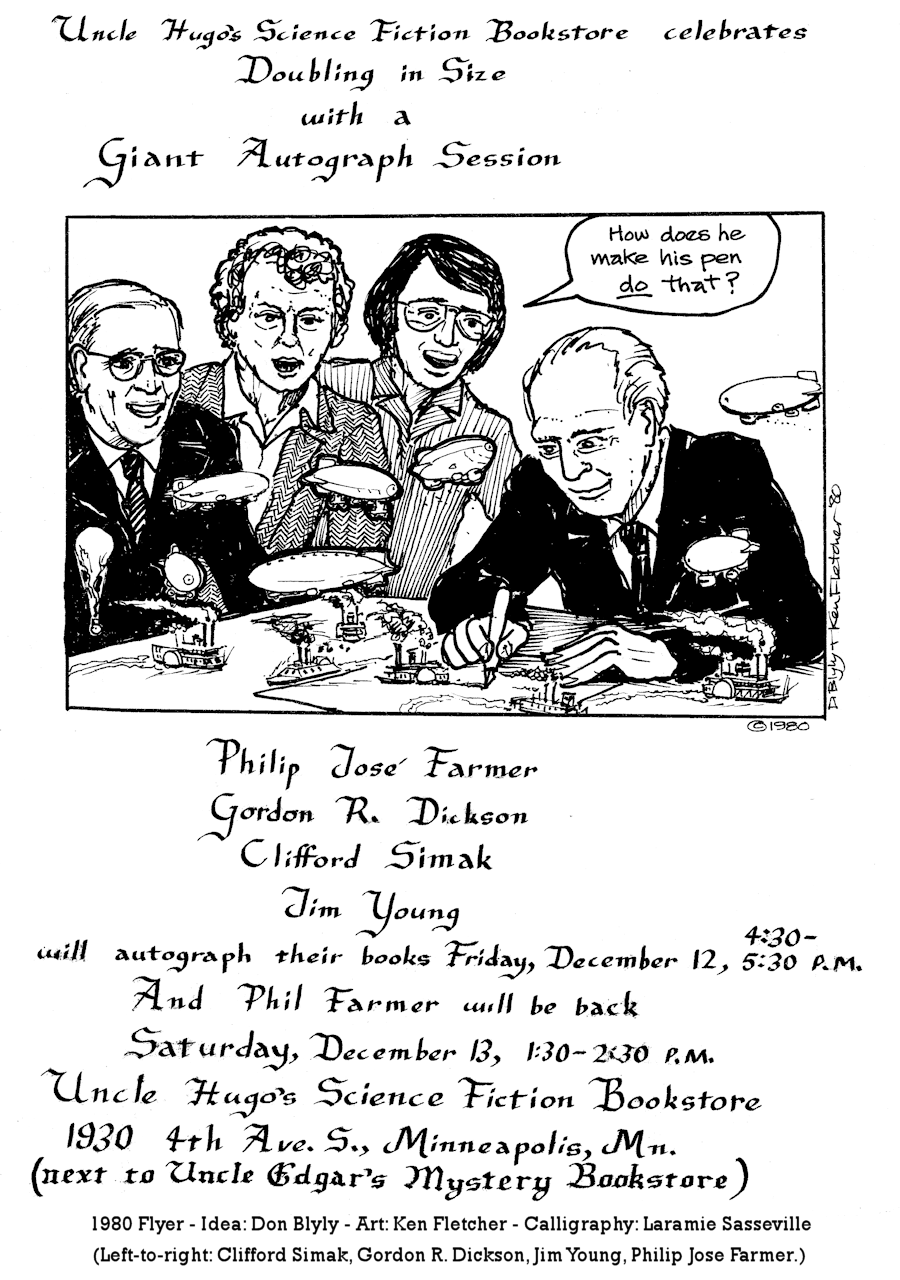 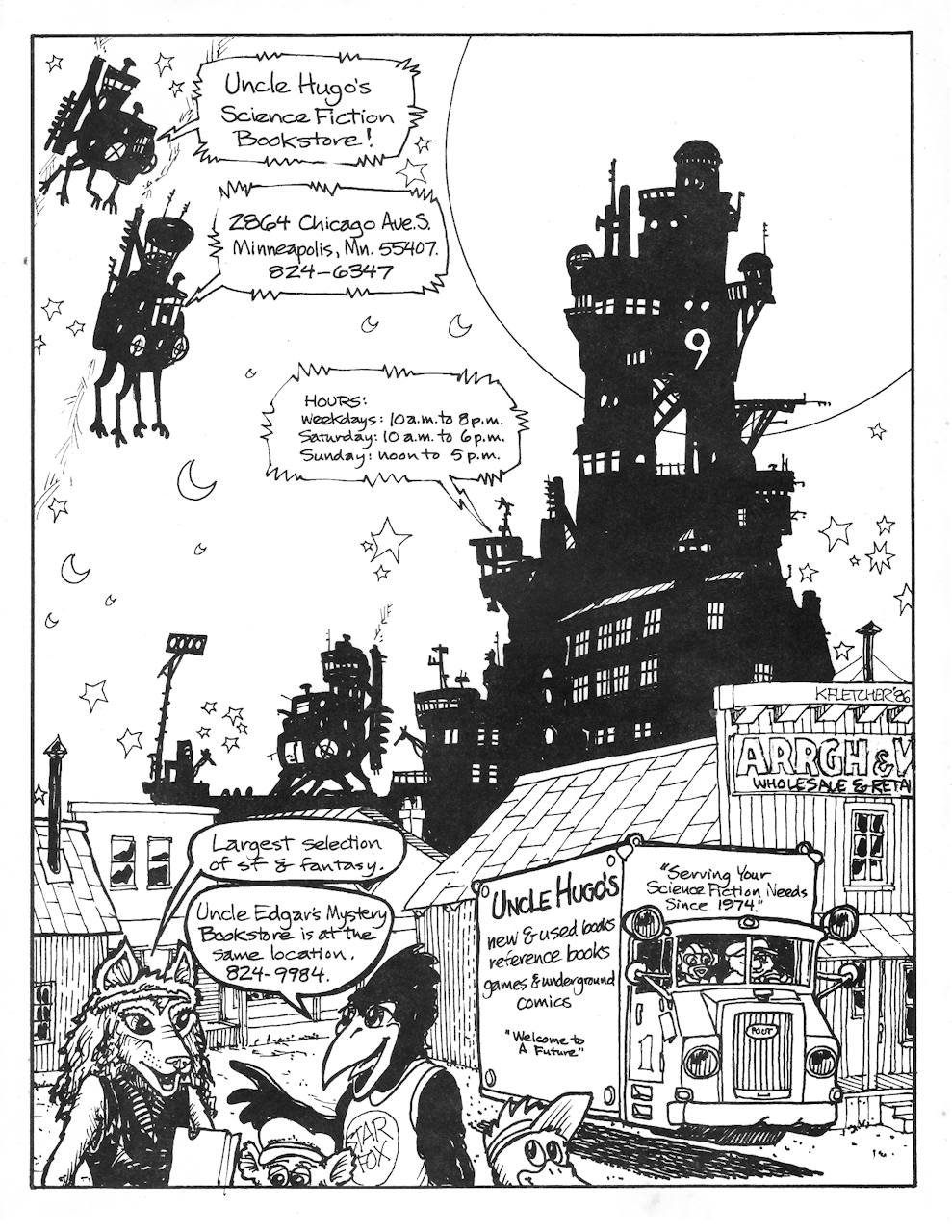 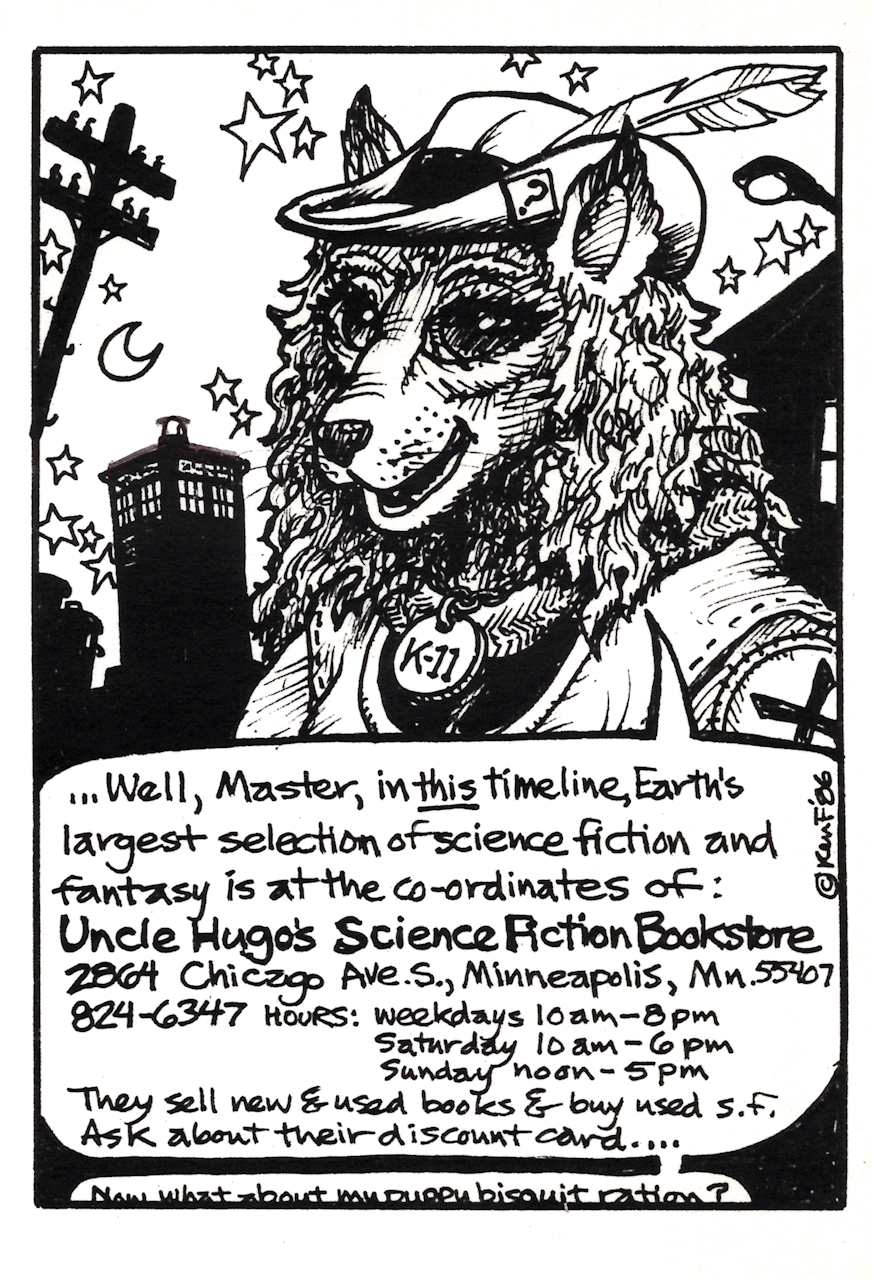 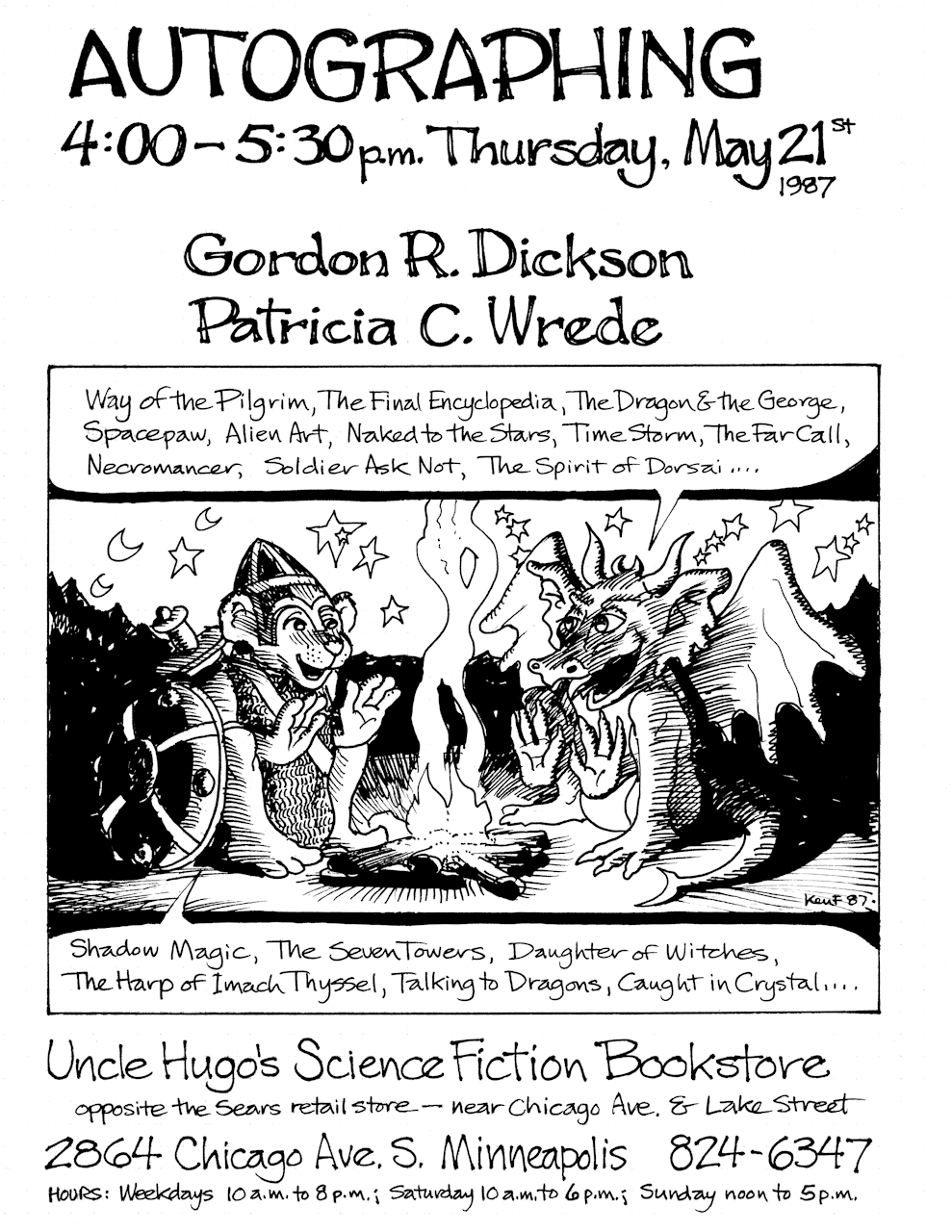 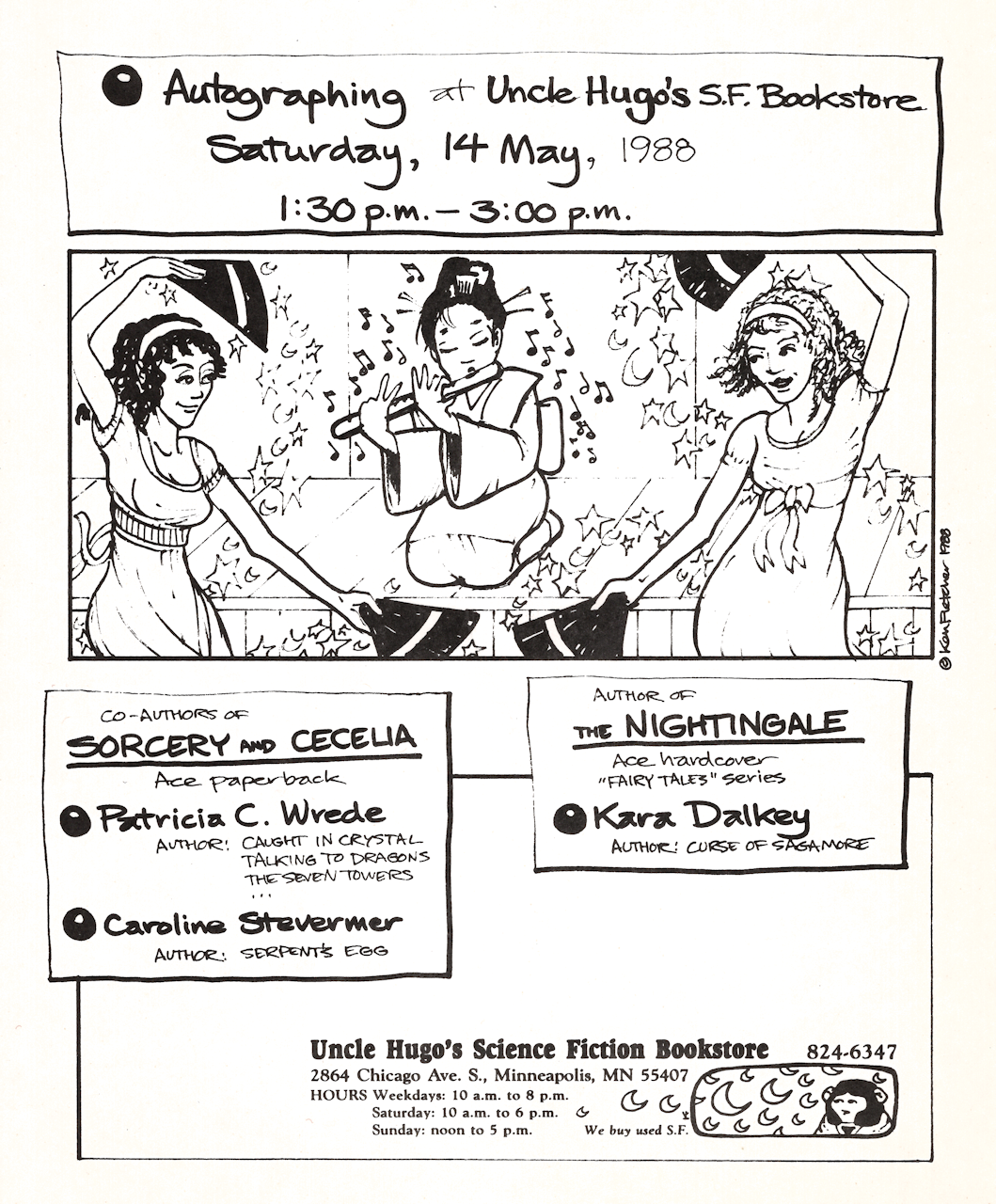 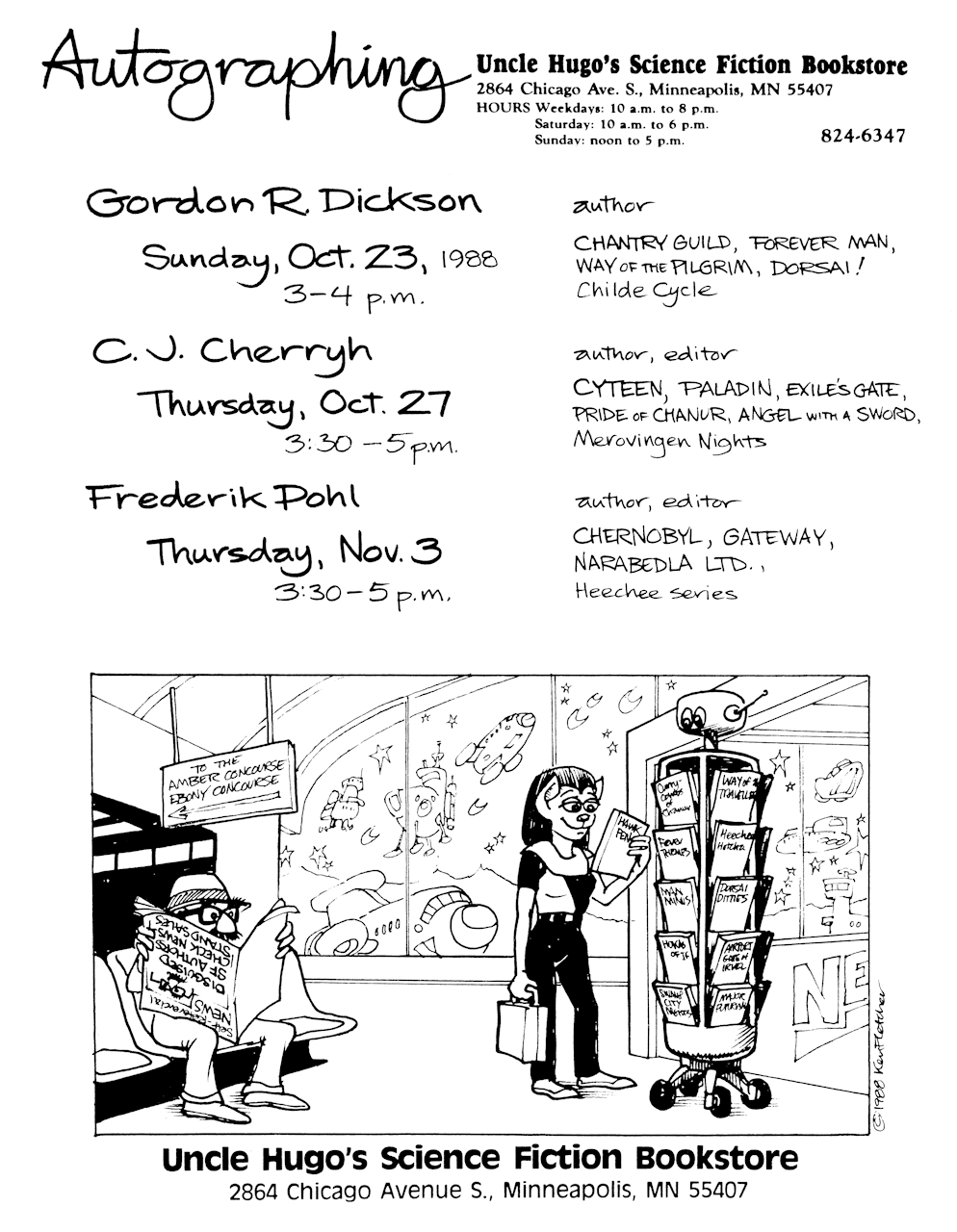 In-store poster. These may have been posted in the store in early October, and left up until after the November autographing.
~Ken Fletcher 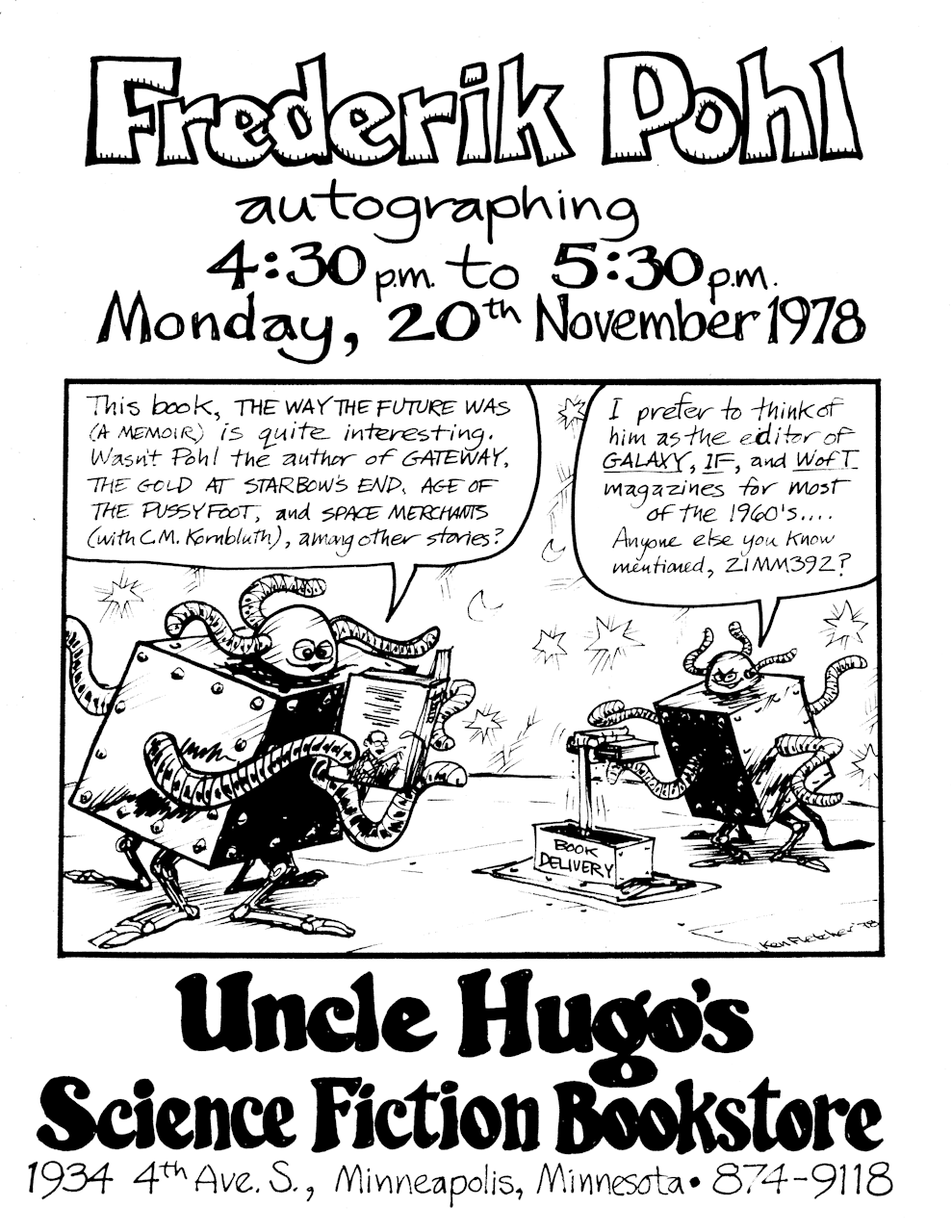 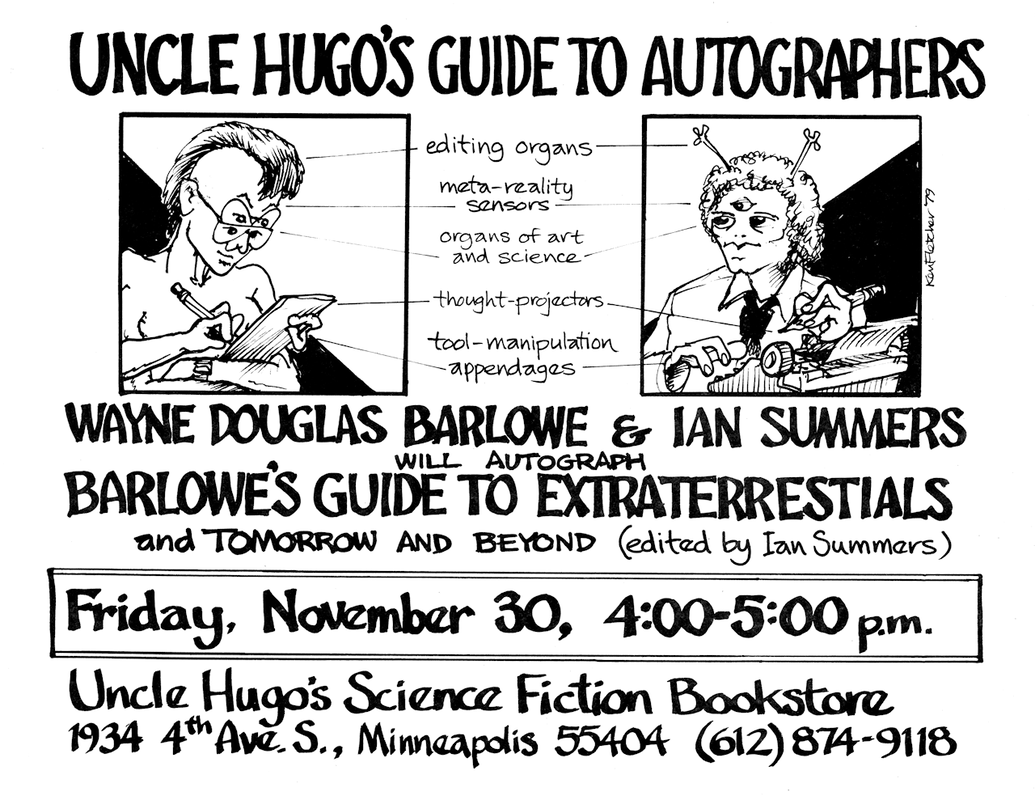 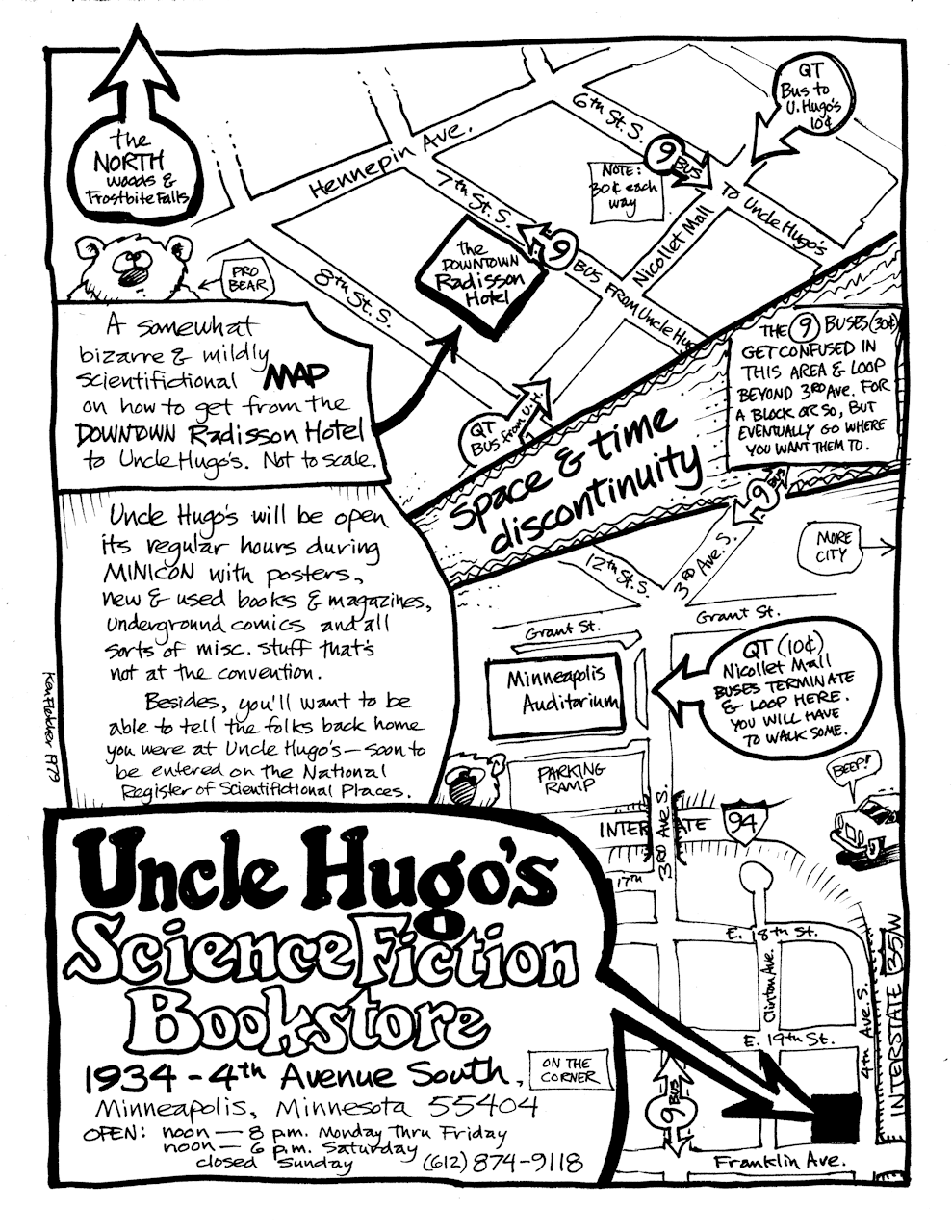 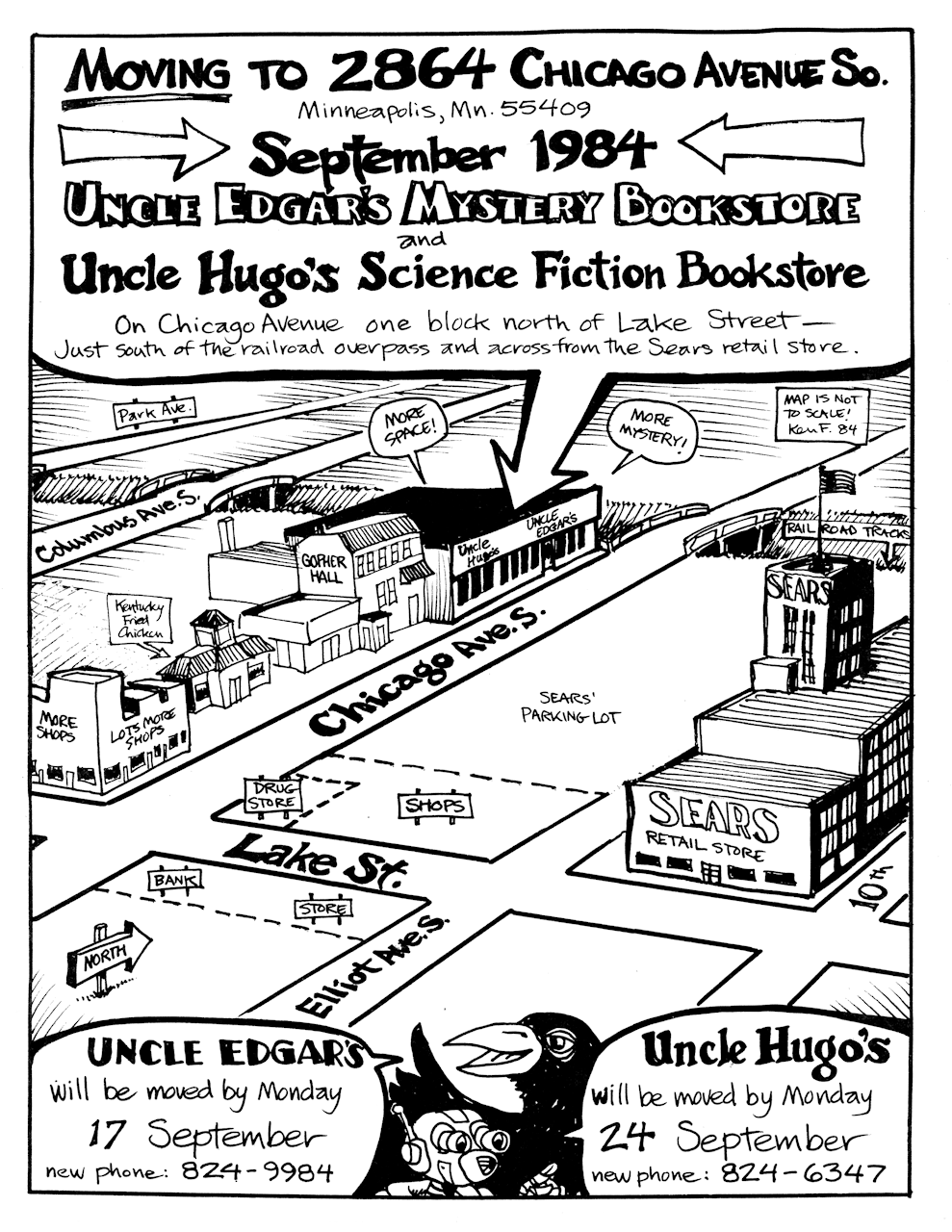 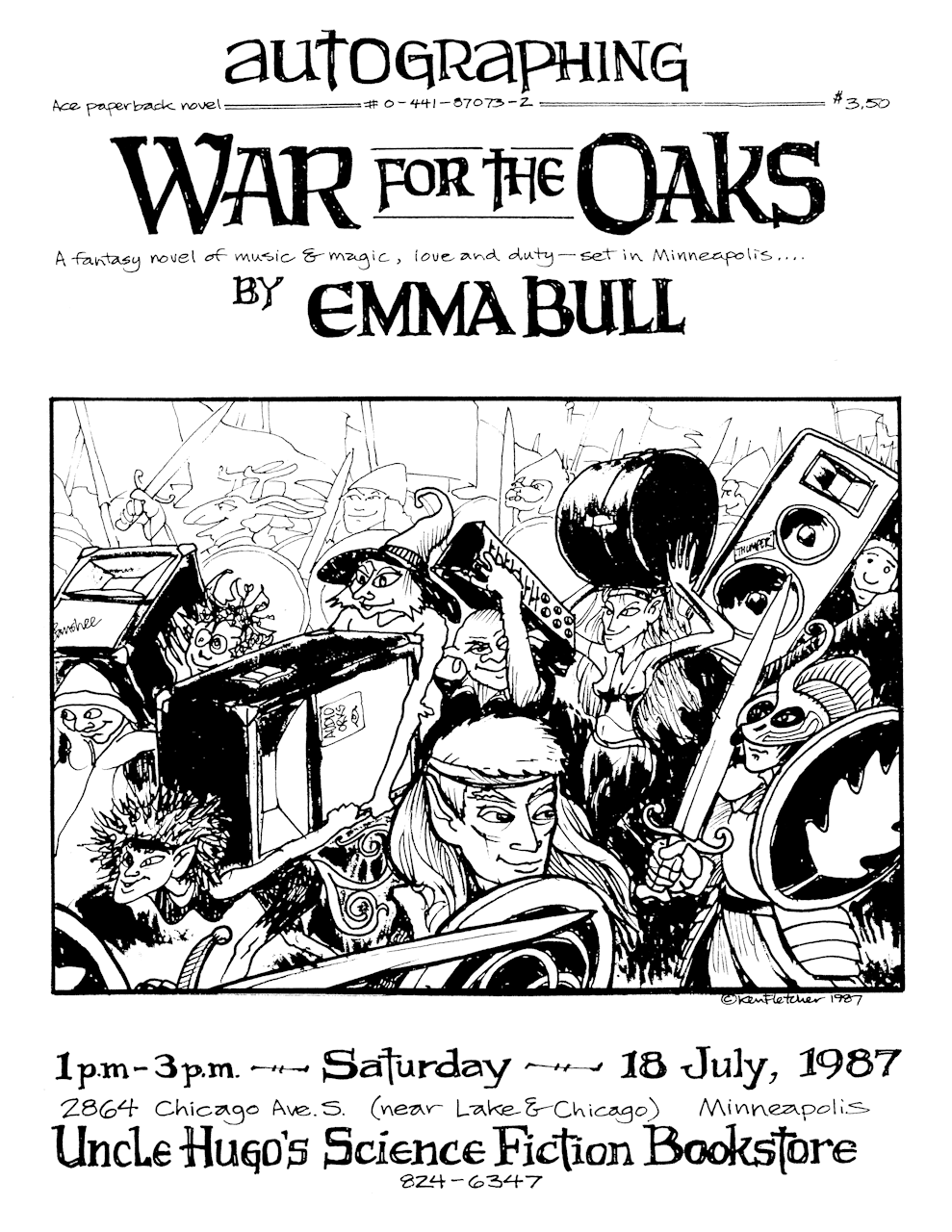 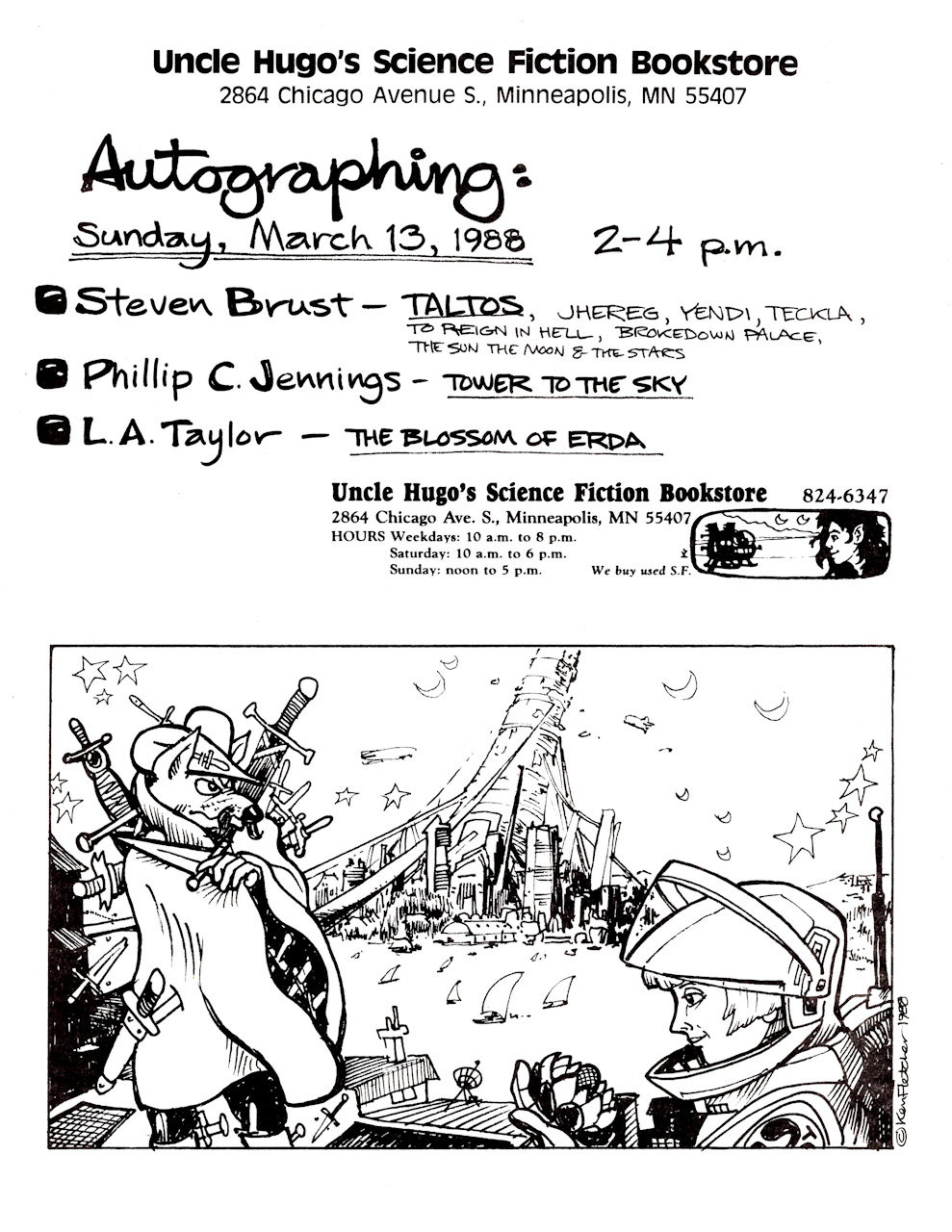 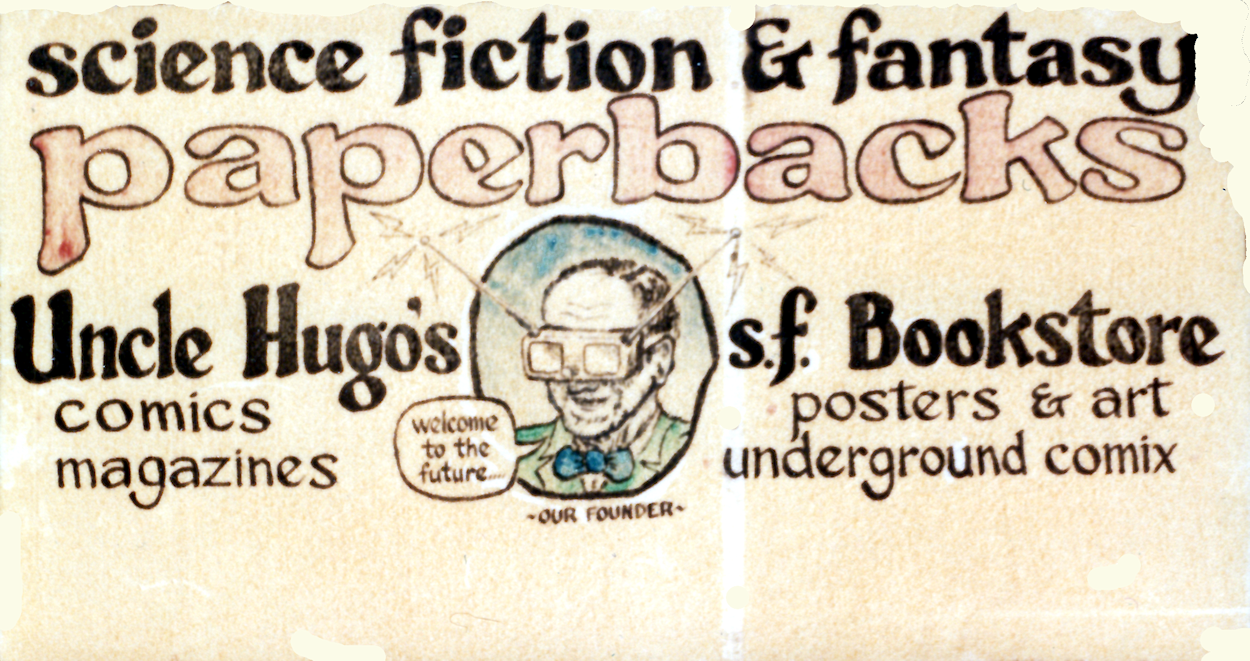